Who is Entitled to a Stimulus Check? 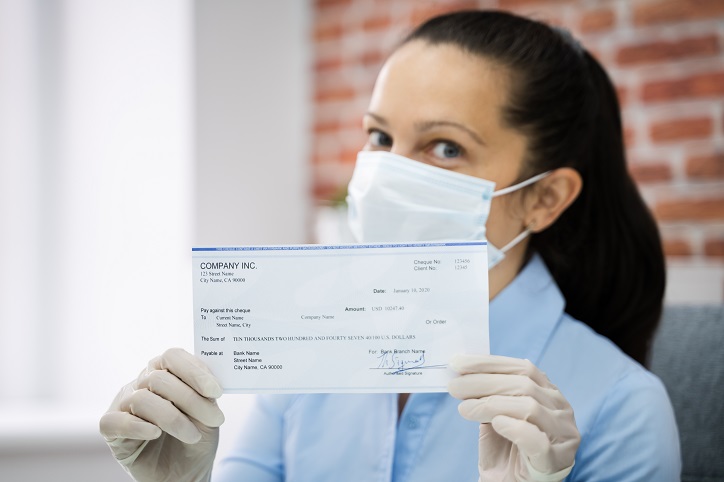 With the recent rise in the unemployment rates and the overall economic recession worldwide, the demand for government stimulus checks has dramatically increased. Private individuals, families, households, and small and medium-sized businesses have filed for financial aid to survive the economic crisis and withstand its consequences. This article will define the term “stimulus check” and examine all the aspects related to it. If you want to know whether you are eligible to file for the stimulus check and what is the selection criteria, keep reading this article.

What is a government stimulus check?

In essence, the stimulus check is a payment issued by the government to private individuals or small and medium-sized businesses to promote spending in times of economic recession. The payment can either be transferred to the individual`s or business`s private account or issued as a tax credit which can be applied to one`s tax filing.

For instance, the expected economic downturn caused by pandemics has affected millions of people, causing the recent spike in the unemployment rates and decreased spending. Government stimulus checks were intended to encourage spending, therefore increasing the manufacturer and retailers' revenue keeping the unemployment rates stable for a given period. 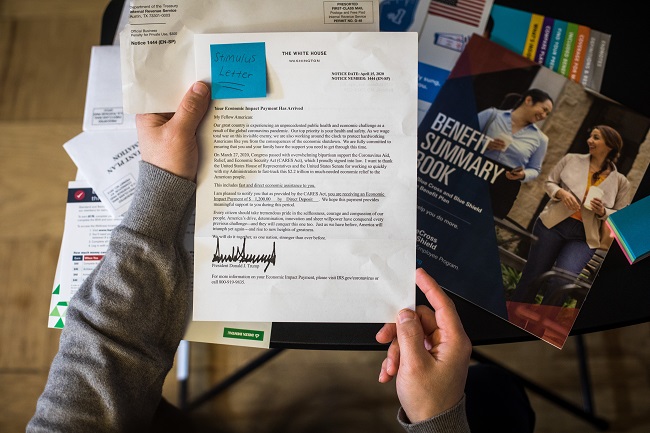 What are the advantages of the government stimulus checks for the economy?

According to the research provided by the National Bureau of Economic Research (NBER), the issuance of government stimulus checks leads to an increase in consumer spending. Additionally, the results have proven that the spending activity has increased more for those, who received payments transferred to their account than those, who received the government stimulus check in a form of tax credit for tax filing.


Who is eligible for the stimulus check?

The list of requirements for individuals who are eligible for the first stimulus check can be found below:

- U.S. Citizens or U.S. Residents
People who possess U.S. citizenship or reside in the United States are automatically eligible for the first, second, and third stimulus check.
- Taxpayers with Social Security Number
Individuals, who are either U.S citizens or residents and have not applied as dependents of other taxpayers.
For the first stimulus check, IRS has issued a payment of $1, 200 to individuals, and $2, 400 for joint applicants, who satisfied the aforementioned criteria, and had gross annual income lower than the following numbers mentioned below:
- $150,000 for married couples and joint return
- $112,500 for households
- $75,000 for private individuals 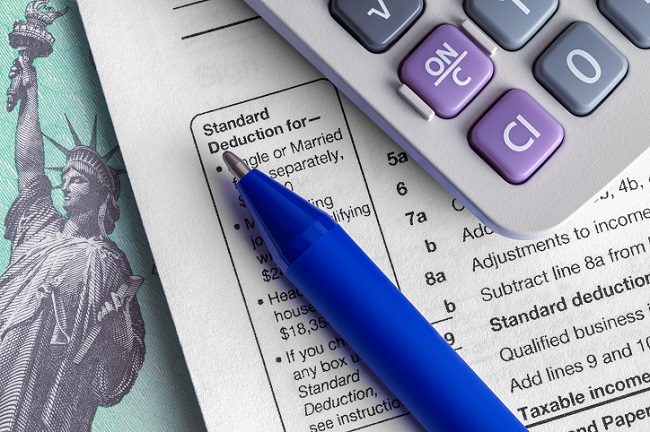 For those, whose income threshold has exceeded the aforementioned numbers, amounts of first, second, and third stimulus checks have been reduced. However, it is worthy to mention that ever since December 2020, the COVID-related Tax Relief Act publication, the AGI phaseout amount for Widow(er)has been increased from $75, 000 to $150, 000.


Who is not entitled to the stimulus check?

Individuals, who satisfy the below-mentioned criteria are not eligible to file for either first, second, or third stimulus checks:
- Dependents on another taxpayer`s return
If one was claimed as a dependent on another taxpayer`s return, he is not entitled to receive a government stimulus check. For instance: children or students who were claimed on parent`s return as dependents, and older parents, who have been claimed on their adult children return.
- Nonresident aliens
People, who do not have US resident status or a passport are not entitled to receive any of the stimulus checks.
- Individuals without Social Security Number (SSN)
People, who do not possess an active Social Security Number, which is essential for employment are also not entitled to receive financial aid in a form of a government stimulus check.
- Individuals, who died before January 1, 2020, and estates or trusts
However, there is a possibility to file a 2020 return for an individual who died in 2020 or 2021by completing the Recovery Rebate Credit Worksheet. 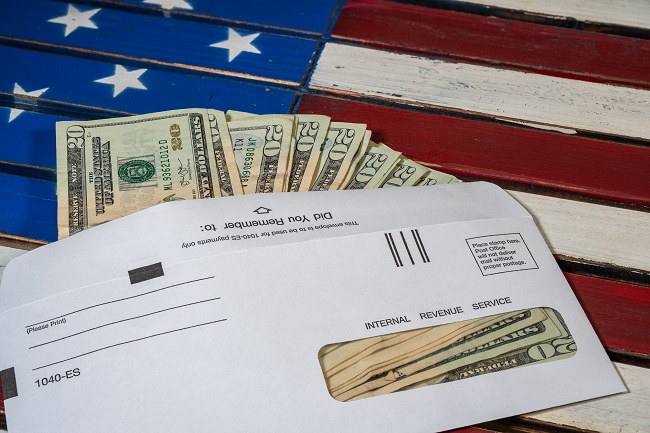 This article has examined the criteria for the individuals who are eligible to file for the first, second, or third stimulus check issued by the U.S. government. Make sure you have read everything carefully to identify whether you are an eligible candidate and satisfy the criteria determined by IRS.