Recently, the debt of the US government surpassed an all-time high of $30 trillion, and this has been a major talking point. So, how does government debt work, and is it a good or bad thing? Here, we will dive deep into the important things you need to know about the national debt.

What is Government Debt?

Government debt is the money the federal government owes its creditors within and outside the country. In the United States, the Treasury Department manages government debt. They maintain the records, create and sell securities, and handle refunds to those loaned the government money.

The Federal Legislature authorizes an annual budget for government spending and operations. Most of the time, this runs into a deficit when spending exceeds revenues from taxes. Therefore, the government relies on debt to finance the budget deficit. The US government has not had a budget surplus since 2001 and has had to borrow to fund government operations since then. 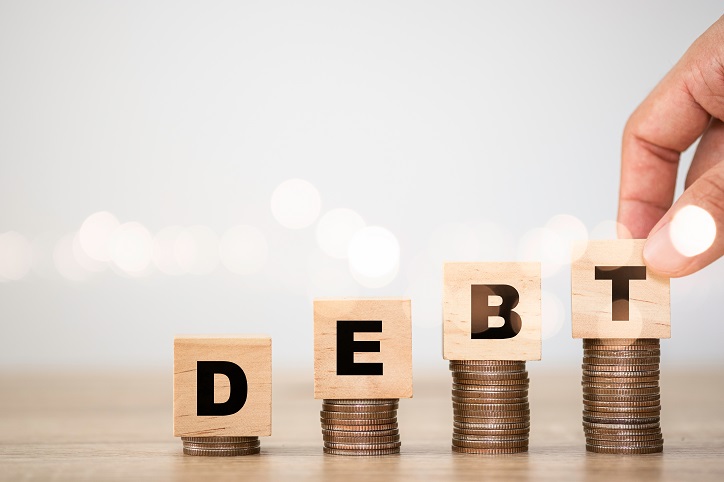 Public debt is classified in the following ways:

Short-term government securities have maturity ranging from a few weeks to a few years; an example is treasury bills. In comparison, long-term securities have a longer maturity period, usually more than ten years.

Internal debt is raised within the country and owed to the citizens. External debt is held by individuals, institutions, and governments of other countries.

Productive debt is used for implementing projects that bring revenue for the government; it generates income that pays back the loan. On the other hand, unproductive debts do not create assets or income for the economy; examples are loans used to finance wars or relief operations. 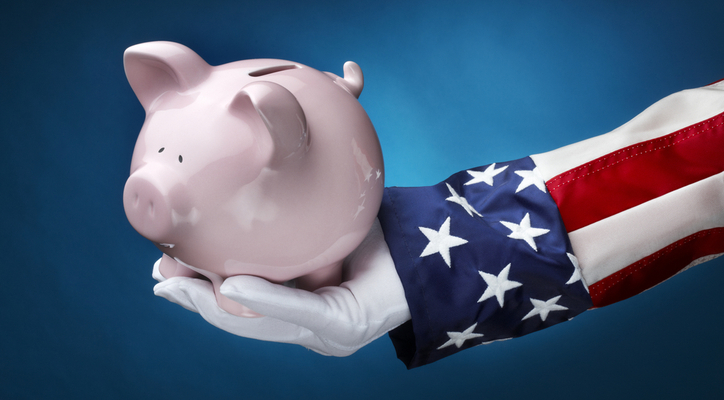 When is Debt Good?

Borrowing is a great way for the country to finance projects that stir economic growth. Government debt also provides the opportunity for those in other countries to invest in another country safely. Risk-averse investors are attracted to public debt because it is backed by the government, assuring them that they will get their money back.

When used properly, debt improves the living standards of the country. It provides the funds to build infrastructure, improve education and provide employment, which generates more tax revenue for the government in the long run and boosts the economy. The government repays its debt with these tax revenues.


When is Debt Bad?

When the government takes on too much debt, it becomes risky. Increasing debt enables the government to spend without raising taxes, making them popular among voters. Comparing a country's debt to its economic output gives investors an indication of its capacity to pay back debt.

If the debt reaches a critical value, investment in the country poses a greater risk. It drives up interest rates; thus, the government spends more revenue to refinance debt. This burden is often transferred to the citizens, as housing, loans, business, etc., becomes more expensive. 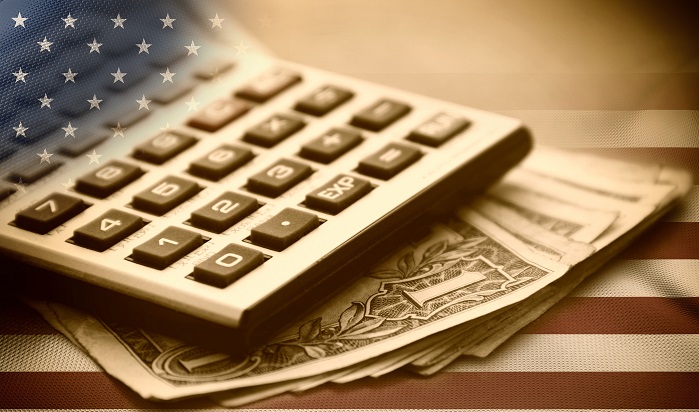 Congress usually imposes a debt ceiling, the maximum amount the government can borrow and is raised frequently. It was set to $28.4 trillion in August 2021 and increased to about $31.4 trillion in December 2021.

Debt is important as it helps the government meet budget deficits and execute projects that contribute to long-term economic growth. However, public debt continues to rise, and the only way to reduce this is for government revenue to exceed expenditure.