How is the Government Affording Stimulus Checks? 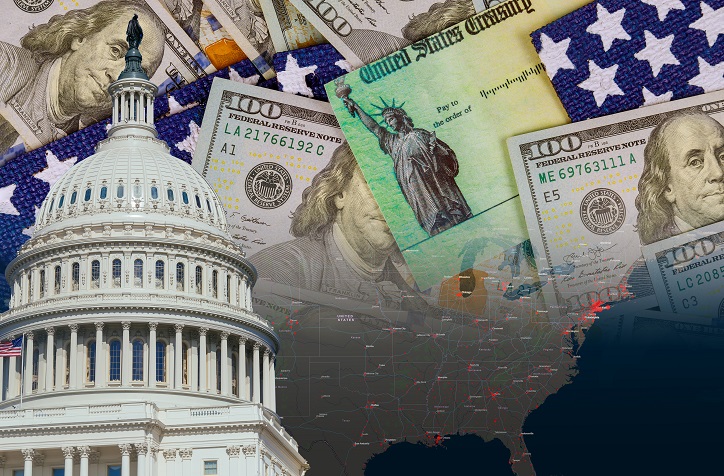 The coronavirus pandemic had a significant effect on the finances of both individuals and businesses. Thus, the government has supported millions of people with stimulus checks to ease the burden of economic hardships. Now, about two years into the pandemic, trillions of dollars have been spent on relief aids. But have you ever wondered how exactly the government could afford stimulus checks? Is it borrowed, coming for taxes, or are they just printing money? Let’s take a look!

The US’s economy took a big hit due to the pandemic. Millions of jobs were lost, and many businesses were affected. As a result, the CARES Act, the largest stimulus package in history, was introduced in 2020 to support Americans. Since then, many eligible Americans have received Economic Impact Payment (EIP). 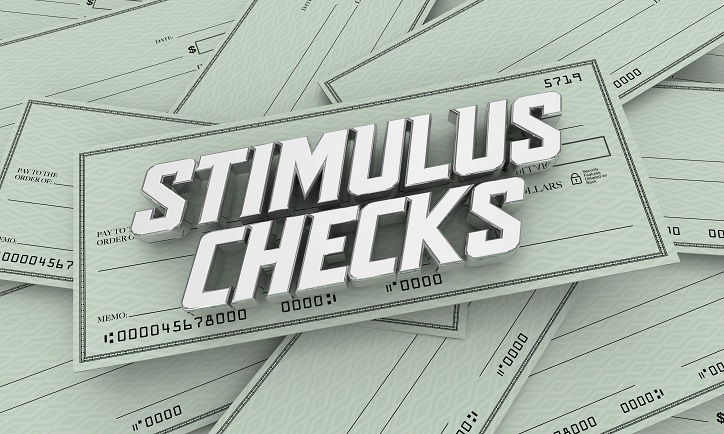 The US government has made three stimulus payments since 2020. Additionally, the IRS’ 2021 progress update reports that the agency delivered over $1.5 trillion via Economic Impact Payouts (Stimulus checks) and other relief funds. In the first round of payments, eligible adults received up to $1200, and dependents below i6 years got up to $500. The second round of stimulus checks for $600 occurred in December 2020 and $1400 in March 2021.


How are Stimulus Checks Funded?

So, how is the government able to sustain such huge payouts, and how are these stimulus checks funded? There are many misconceptions about the source of stimulus money, and many people are curious about its source. In reality, when Congress passes a bill for relief payments, the government raises funds from borrowing when spending exceeds income. Most of the income is from taxes, but they are not sufficient to cover total spending. The government is not eager to raise taxes, mostly for political reasons. So, they sell bonds or notes with interest rates to different investors to generate money. 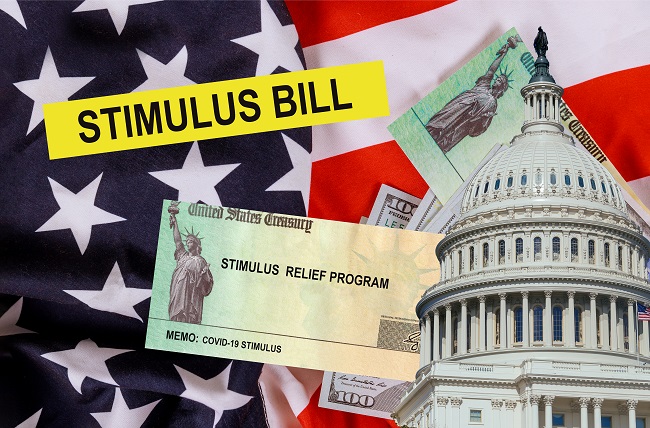 The Treasury Department sells the bonds to private and public investors and foreign institutions. These government securities are IOUs with the promise to pay back the money with some interest sometime in the future. Most investors are eager to buy government-backed bonds because they trust them to fulfill the terms and are sure to get their money back with interest.

The Federal Reserve (FED) is a major buyer of these IOUs, as they can print money to buy them. They credit the Treasury Department and have the IOUs on their balance sheet. Then, the government uses the money acquired to help citizens with stimulus payments.

With the money from stimulus checks, the economy can get back on the right track as it improves spending power, and businesses keep their employees. So, the government is not printing money. The US Mint headquarters is in no way involved; neither does stimulus come from taxes or social security.

These stimulus packages provide immediate relief to businesses and individuals and increase the country’s debt burden. In 2021, the US federal government’s debt rose to record high levels, adding over $1 trillion in one year. Inflation is a major concern, but most economists believe the US is not at risk. If the debt is properly managed and the economy continues to produce more than is owed, the risks are minimal. 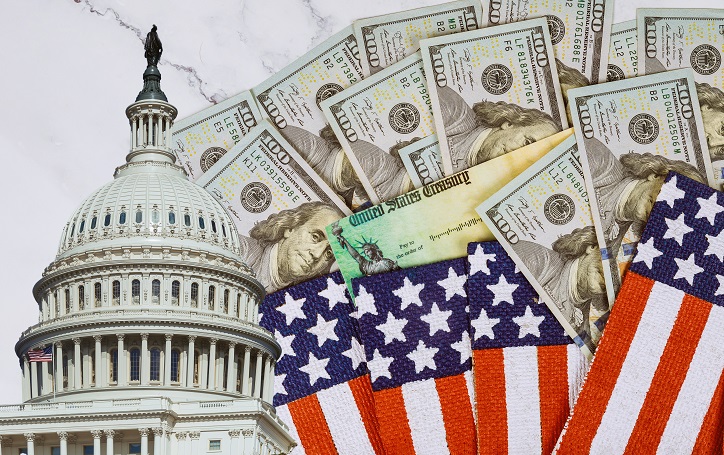 When Will the Government Pay Back?

Since it is funded with public debt, the repayment period varies. Government borrowing may be short-term or long-term; some are repaid in a few weeks, while others may span decades before maturing.

The government funds the multiple stimulus checks by raising money from borrowing. These relief packages have helped suppress some of the effects of the pandemic.